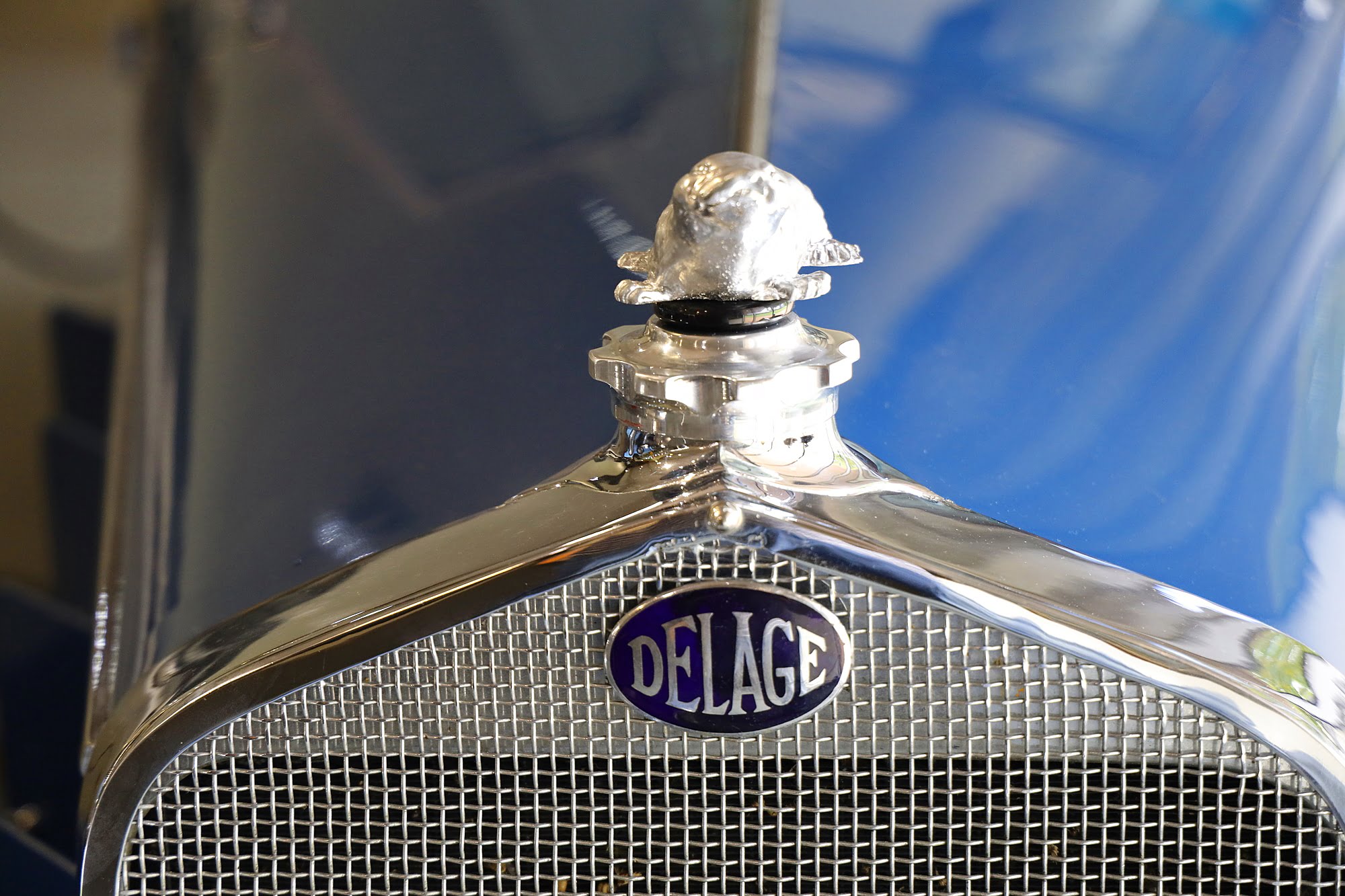 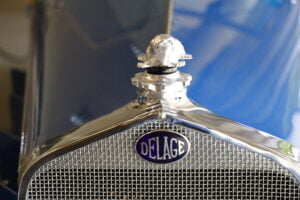 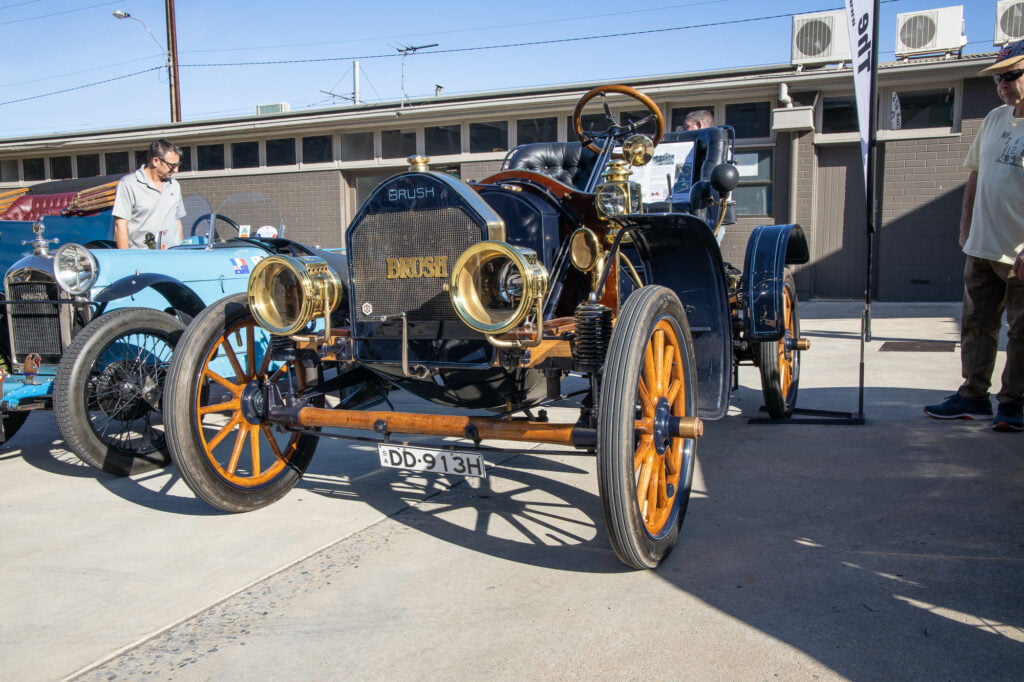 Coffee & Chrome Morphetville - February 2020
A Coffee and Chrome with a difference! This month featured a bit of almost everything - from Vintage and Veteran 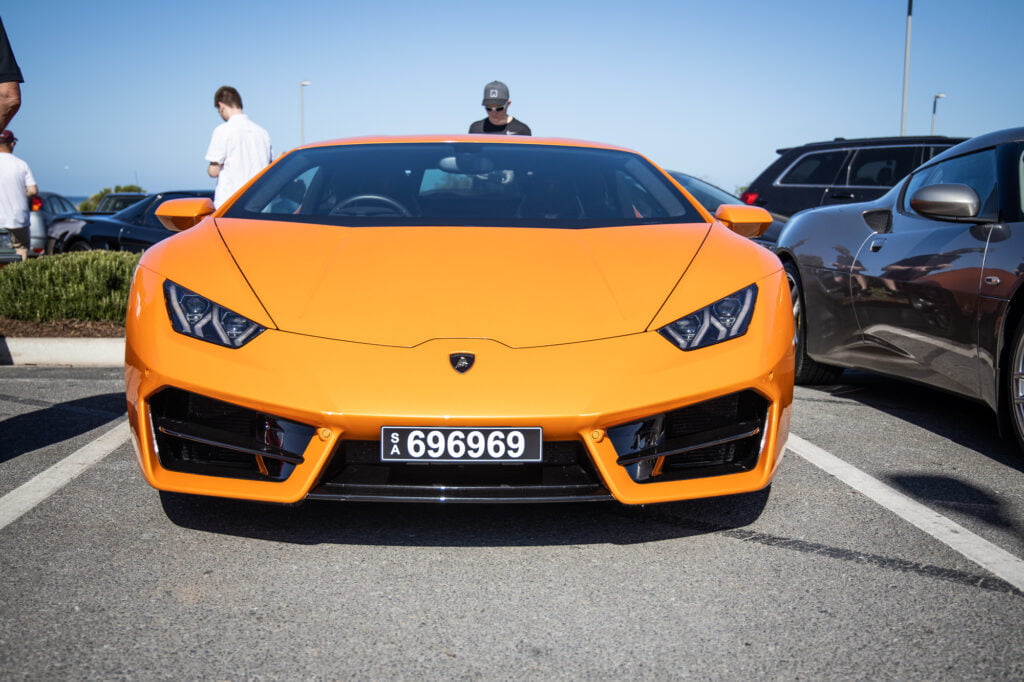 Supercars at West Beach!
Melbourne Exotics Dealer Zagame has recently taken over the Ferrari Dealership in Adelaide. They invited everybody with a Supercar to 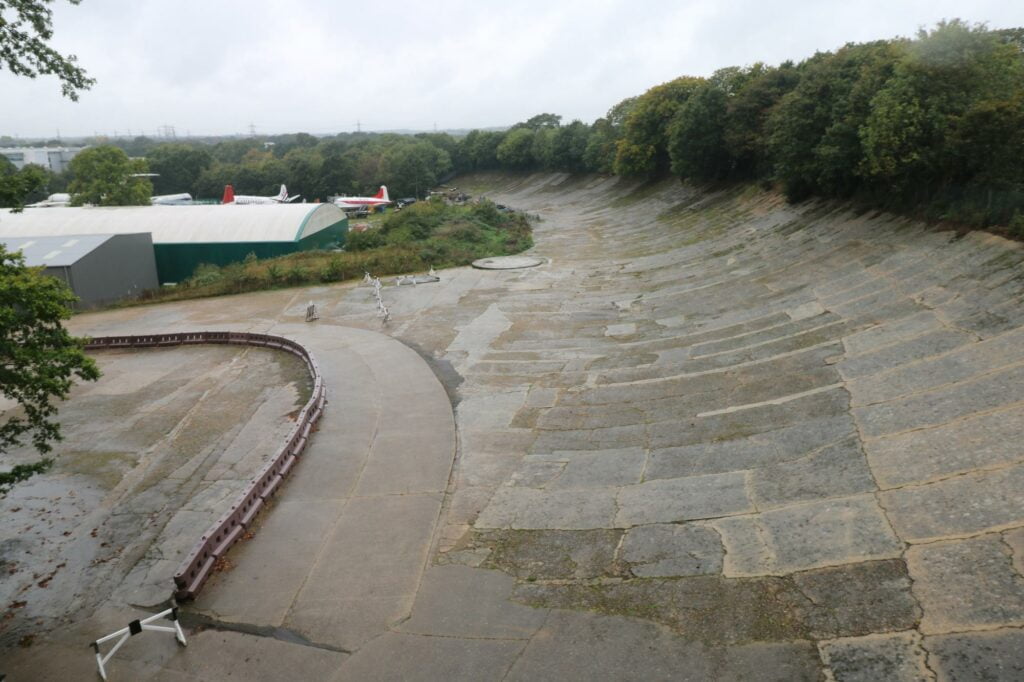 Brooklands!
I’m sure that anyone who has followed Motor Racing for a while has heard of the Legendary Brooklands, the world’s 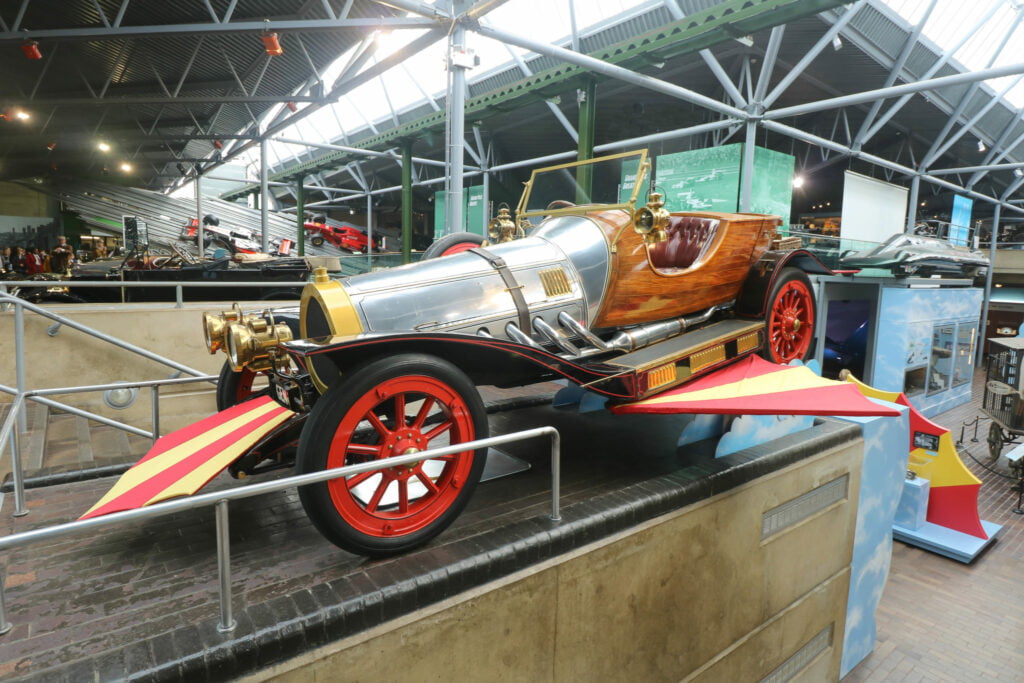 Beaulieu National Motor Museum (UK)
A Recent Trip to England provided the opportunity to visit the internationally acclaimed Beaulieu Motor Museum, which is located in 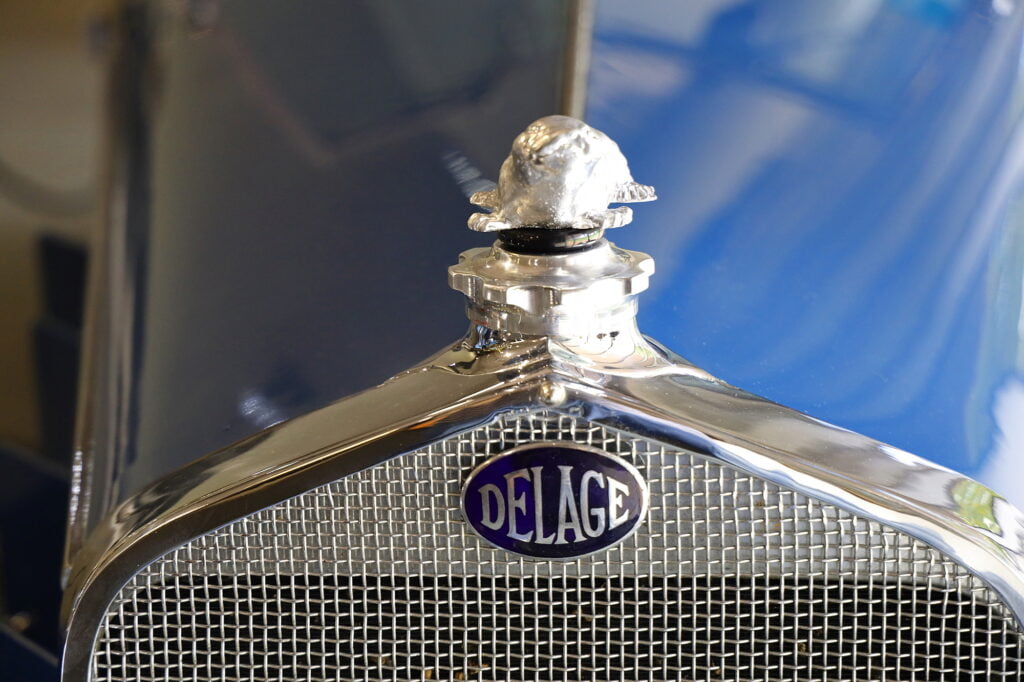 A Quick visit to Birdwood - May 2019
I had to attend to some maintenance on a vehicle in the fabulous Australian National Motor Museum (Birdwood Mill) recently, 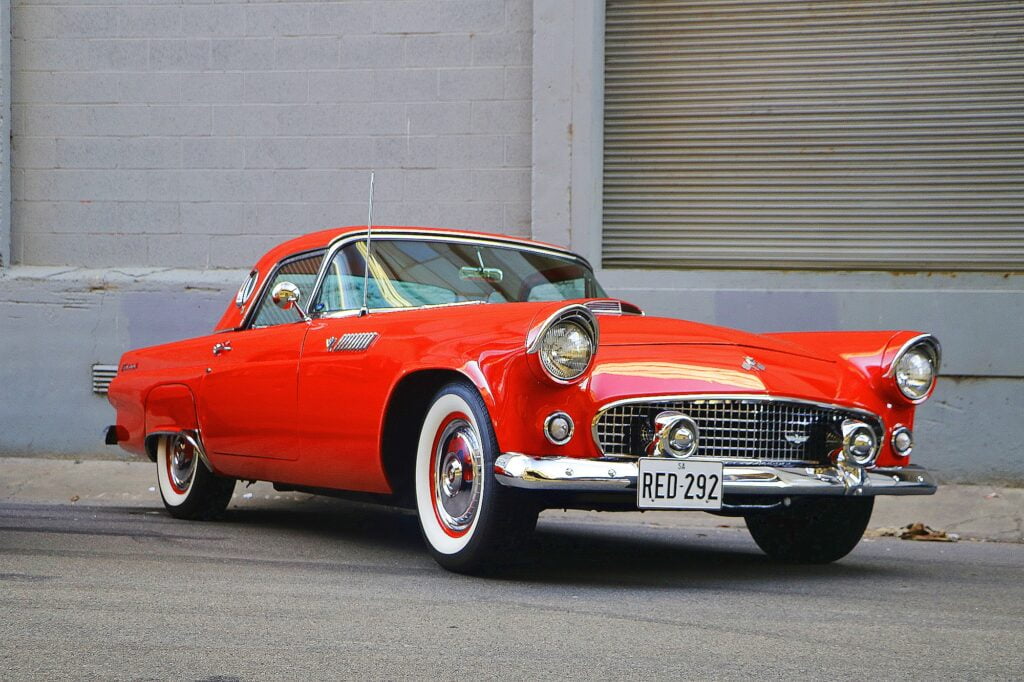 Coffee 'n' Chrome Port Adelaide - July 2018
One of the regular Coffee & Chrome groups decided to try out a new venue, the streets of Port Adelaide, 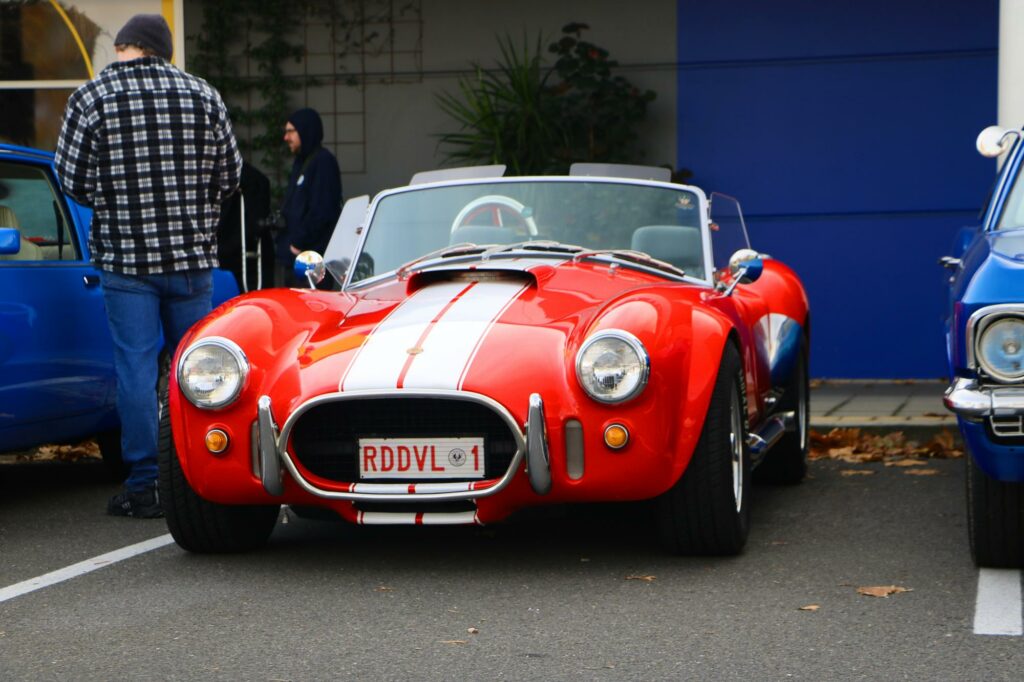 Coffee & Chrome, Mile End, July 2018
I went down to another Coffee and Chrome event today, at the Mile End HomeMaker Center. There was an amazing 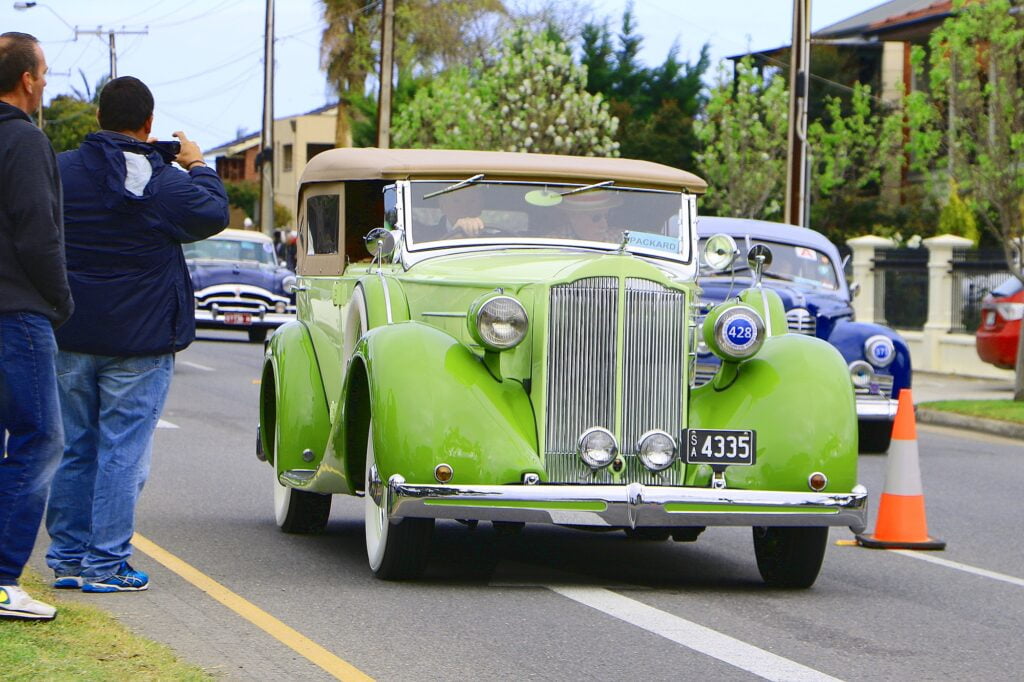 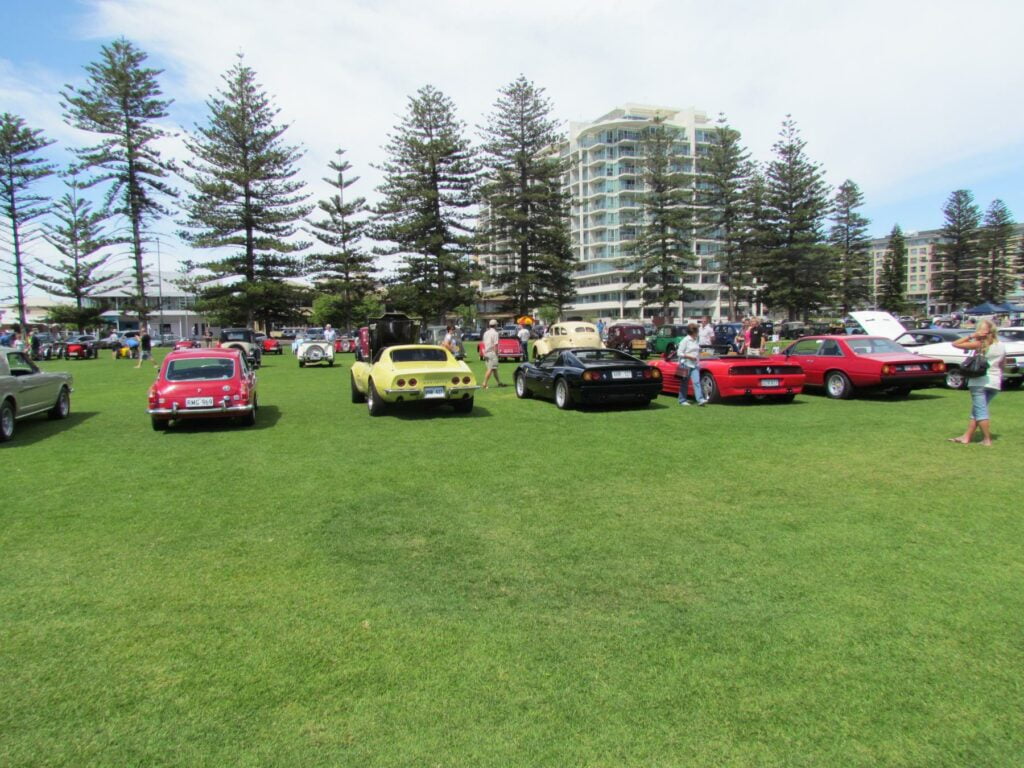 Pictures from a Display at Glenelg
In 2013, the Austin 7 Club (SA) organised a static display of cars at Glenelg (South Australia). As well as 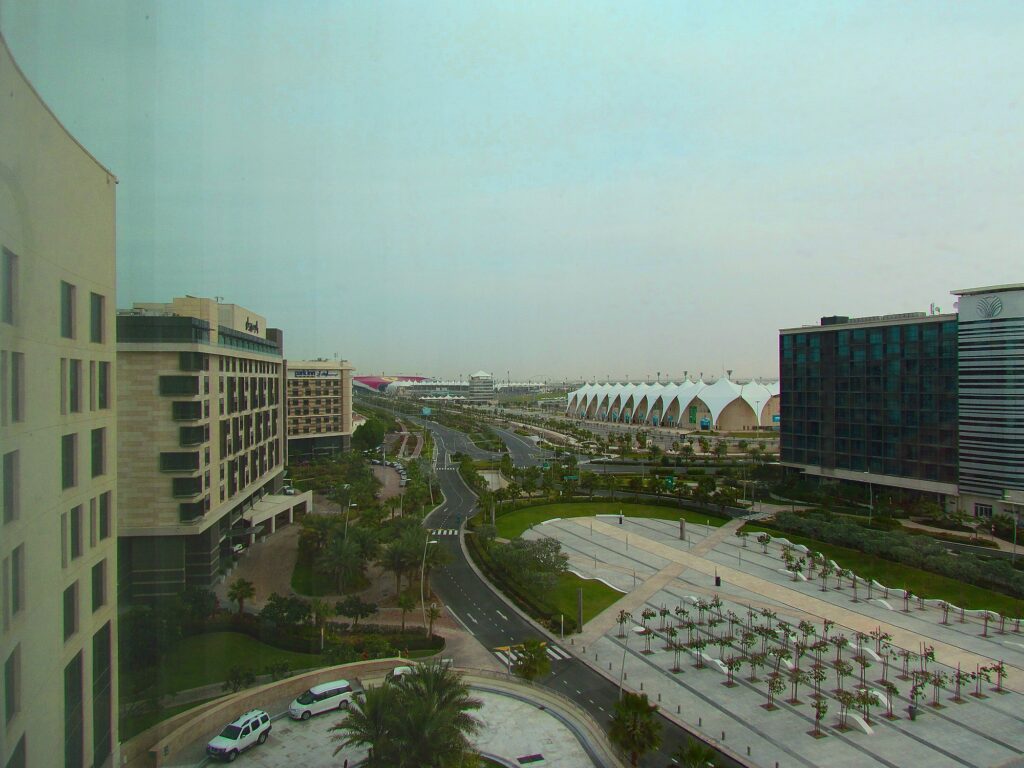 Images from Abu Dhabi
I've just posted some images from our trip to the UAE, including pictures from Ferrari World! 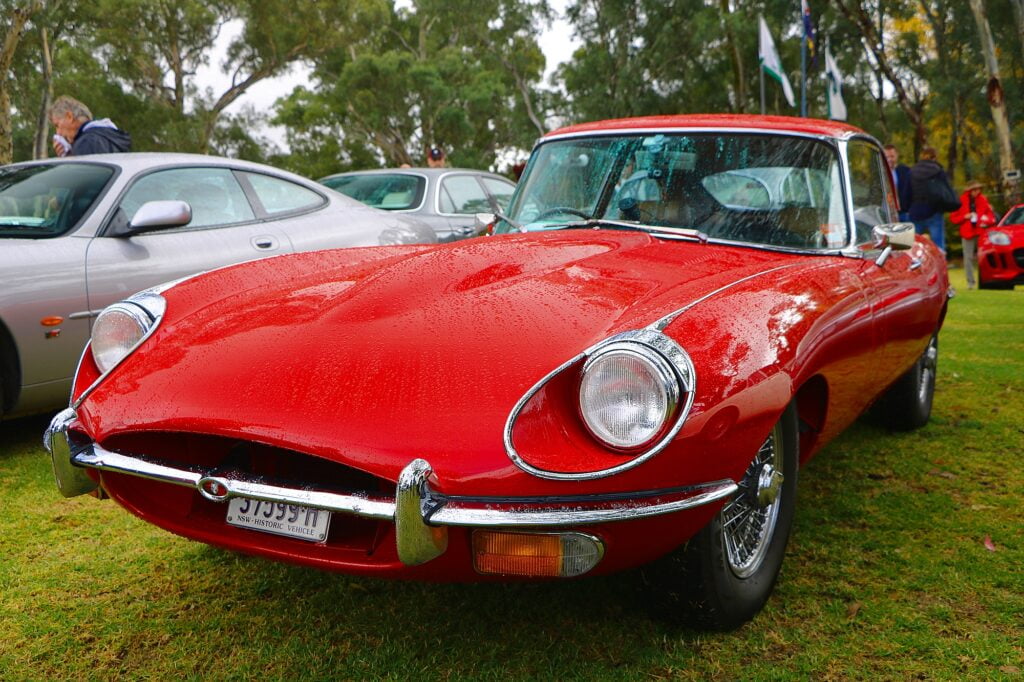 New Photos - Jags EVERYWHERE!
Earlier this year I went up to Birdwood Mill to photograph the entrants in the 2018 Jaguar National Rally. The 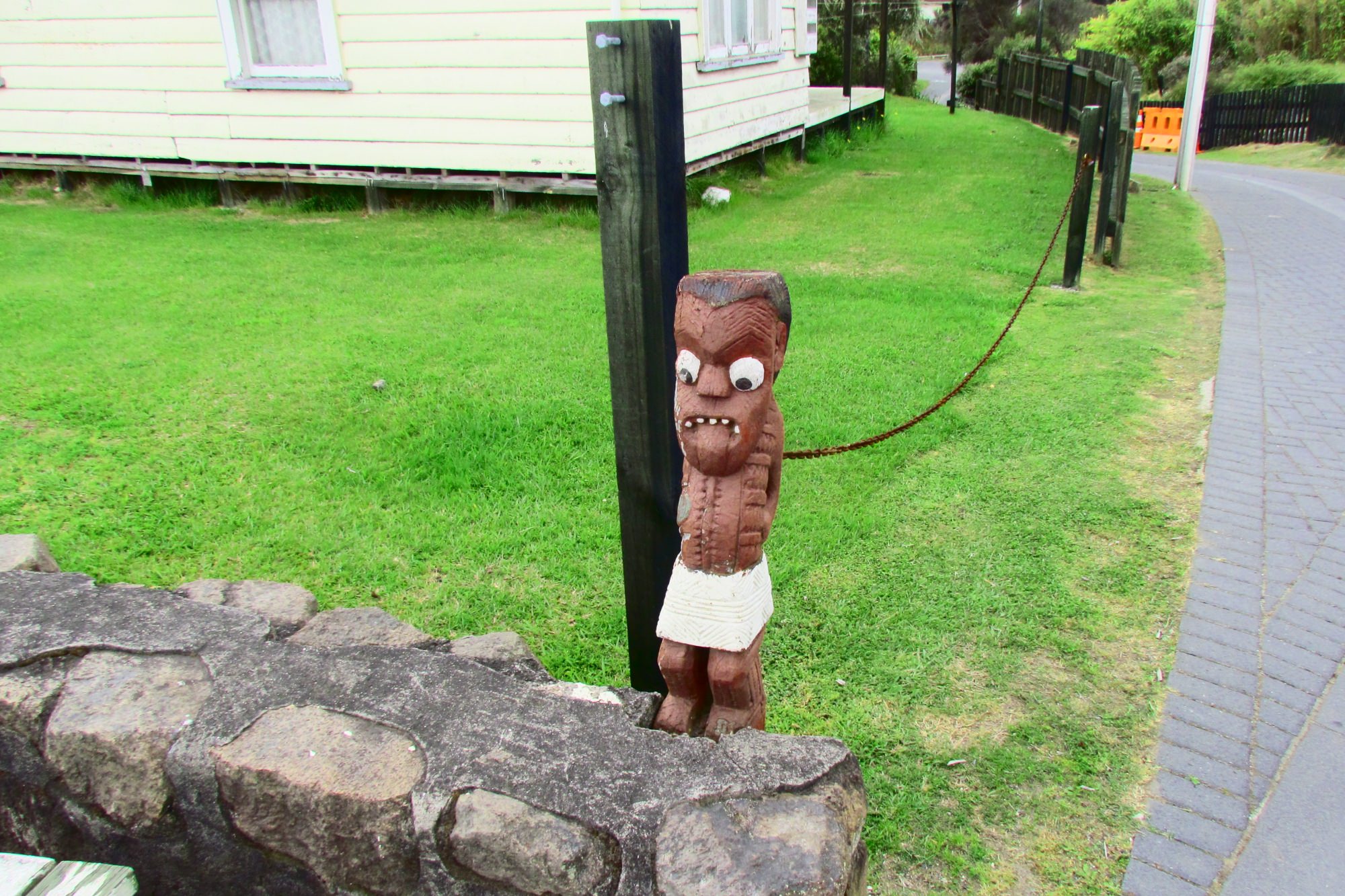 New Zealand Holiday
I've put my favourite pictures from our 2016 Holiday to the amazing New Zealand on-line! Click HERE to see the
1 2 Next »

On my other site I often tell the story of my photo sets. You’ll usually find the most recent here! Click on a picture to read the article.